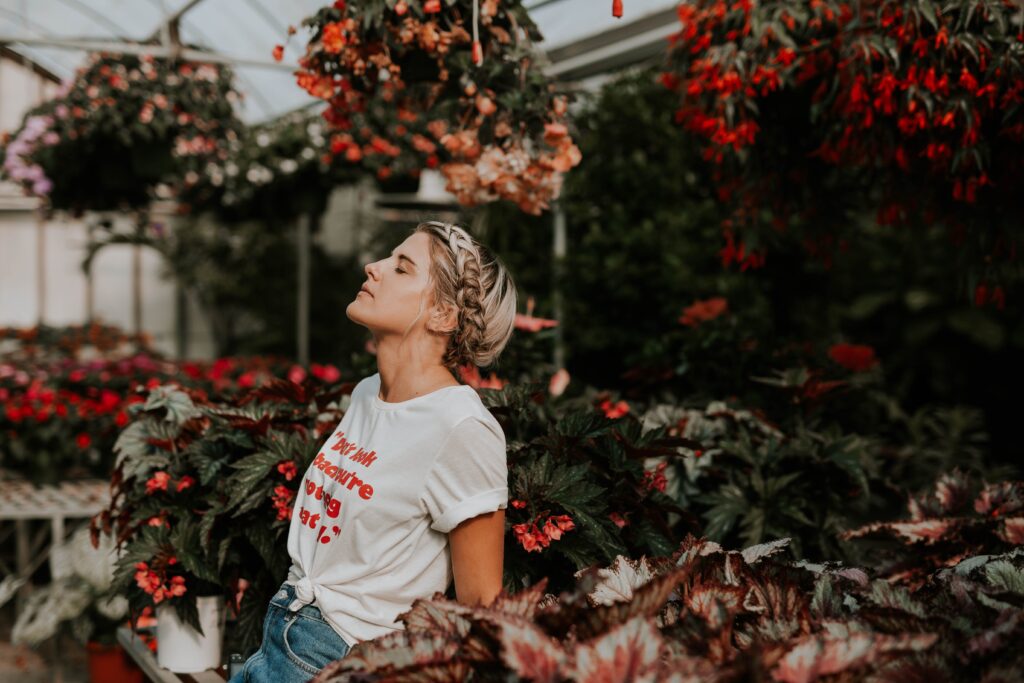 When was the last time you escaped the desk at lunchtime? In this fast-paced age of 24/7 connectivity when most of us work longer hours than ever before, taking a lunch break feels like a luxury rather than a right.

But grafting and grinding does no favors to our overloaded minds. You need space to dial down and dream up big ideas – space that cannot be achieved when you’re wolfing down that overpriced salad at your desk. If you’re a freelancer or a small business owner, the idea of a break may seem impossible: time is money, and money is your livelihood. Who has time to relax?

This is where Spike’s unified workspace comes in. When you free your life from messy email threads, meetings that could easily have been a message and multiple communication channels, it’s amazing how much time you can save. Small changes like these are the key to forming better habits, and precious minutes soon add up. Before you know it, you’ll have carved out time for that most mythical of prospects – a lunch hour.

Here’s why stepping away from your desk and getting outside can work wonders for your career and well-being: Photo by Diego PH on Unsplash

Some of history’s best inventors had their “eureka” moments during times of reflection. Isaac Newton’s theory of gravity was formed as he watched an apple fall from a tree. Mathematician Archimedes stumbled upon his principle of hydrostatics while stepping into a bath.

“Creativity needs a space to thrive,” Anna Marie Roos, a historian of science at the University of Lincoln, told National Geographic. “Also, many scientists get creative ideas when they let themselves play.”

This isn’t to suggest that you’ll come up with a seismic scientific theory just by taking a lunch hour. But the next time you tell yourself you don’t have time, consider what you may be missing out on by not taking that break. What ideas are left withering in the sidelines of your mind, simply because you don’t give them the space they need to flourish?

It’s not just creativity that improves when you take time out. You also have the potential to supersize your decision-making abilities. One study found that judges were more likely to grant prisoners parole after taking a break such as lunch, while the chances of a favorable ruling dipped from 65% to nearly zero the longer they went without pause.

Researchers said the results demonstrated “a basic psychological effect” that was likely brought about by “rest, improving mood or by increasing glucose levels in the body”.

As this compelling insight suggests, a lack of energy can prompt your cognitive processes to catch and stumble. Eventually, this will lead to decision fatigue, which causes you to make either swift and oversimplified choices (just for ease) or it creates a sense of paralysis, where you cannot think clearly at all.

Taking a lunch break hits the refuel button, giving you the mental acuity to make fairer and more informed decisions. Photo by Katerina Kerdi on Unsplash

Have you ever noticed how stepping outside instantly makes you feel better about the world? It may be a subtle shift but it’s no coincidence. There’s a huge body of research that points to the powerful link between happiness and being outdoors.

Just five minutes in an urban park is enough to boost your mood, while 20 minutes in the same environment will significantly lower your body’s stress response. The human race didn’t evolve to be glued to a desk day in and day out, so the mere act of being outside somewhere green is enough to momentarily redress cubicle cageyness. That wandering ancestor within is no longer at odds with your default screen slouch.

Unsurprisingly, research also shows that when you’re happy, you’re 12% more productive. You work at a better pace and quality, with more impact. All the more reason to head outside come lunchtime.

Work Smarter and Happier, not Longer

Energy is a depletable resource: it won’t just churn on endlessly like a machine. That’s why, when you’re feeling overwhelmed by work, the problem isn’t necessarily helped by working harder. In fact, the more effort you put in, the less likely you are to find a solution. It’s the cognitive equivalent of bashing your head against the desk.

One 2014 study by productivity expert Julia Gifford and her colleagues found that productivity peaked among workers who paused for a 17-minute break every 52 minutes. And 90% of Americans who took a lunch break felt more refreshed and revived as a result, according to another survey released in 2018.

The reality is that it’s not healthy or productive to work all hours of the day. You’ll simply run down all your natural abilities, and exacerbate stress along the way. By treating your lunch hour with the respect that it deserves, you sway the balance to a style of working that is smarter and happier. This in turn, will reap far better results.

Plus, use it properly and that golden hour can be used to give meaning to your day – a way of preventing time from passing in a blur of demands and deadlines. Need a final nudge? Here are four ideas to get you started on your journey to lunch break nirvana:

Head on a Street Food Safari Set yourself a challenge to root out all the best foodie experiences in your neighborhood. We’re talking Vietnamese bánh mì loaded with tofu and spicy veg from a corner kiosk, or that pop-up van that sells falafel pita to die for. Bowlfuls of Hawaiian poke, fluffy arepas or creamy mac cheese: whatever floats your foodie boat, make it your mission to find it.

Check Out Lunchtime Lectures and Concerts

From nearby colleges to concert halls, major cities are filled with hubs that run their own lunchtime programs – and they’re often free, or at least reasonably priced. Check out listings in your local area for a cultural fix, whether that’s a piano recital or a lecture on space exploration. It’ll feel great just to get your head in a different space for an hour, especially if you’re self-employed or a small business owner.

Learning new skills is something we tend to flag at as we get older; a shame, as it’s really soup for the soul. Studies show that learning as a process sparks happiness, due to a surge in confidence that comes with acquiring a new skill. Put it to the test by learning a language for this multinational world we live in: download an app and make it your lunchtime brain snack.

Just Walk for an Hour

Yes, humble old walking is an activity that will make you healthier, happier and even smarter. Use your lunch break to prescribe yourself some therapeutic strolling. This is a good opportunity to explore a new area near to where you live or work. Hunt down a hidden park or nearby square to let your mind wander and just be.

So when you’re feeling the need to re-energize your day, the solution is just right outside your office door. Try these ideas out and tweet us @SpikeNowHQ and let us know how your lunch break away helped you.

Had enough of app notification stress? Follow these tips to reduce notification distractions and improve your focus, health, and tranquility.

Sometimes less is most definitely more, and when it comes to tech, digital minimalism might be the key to greater efficiency. Learn more with Spike.