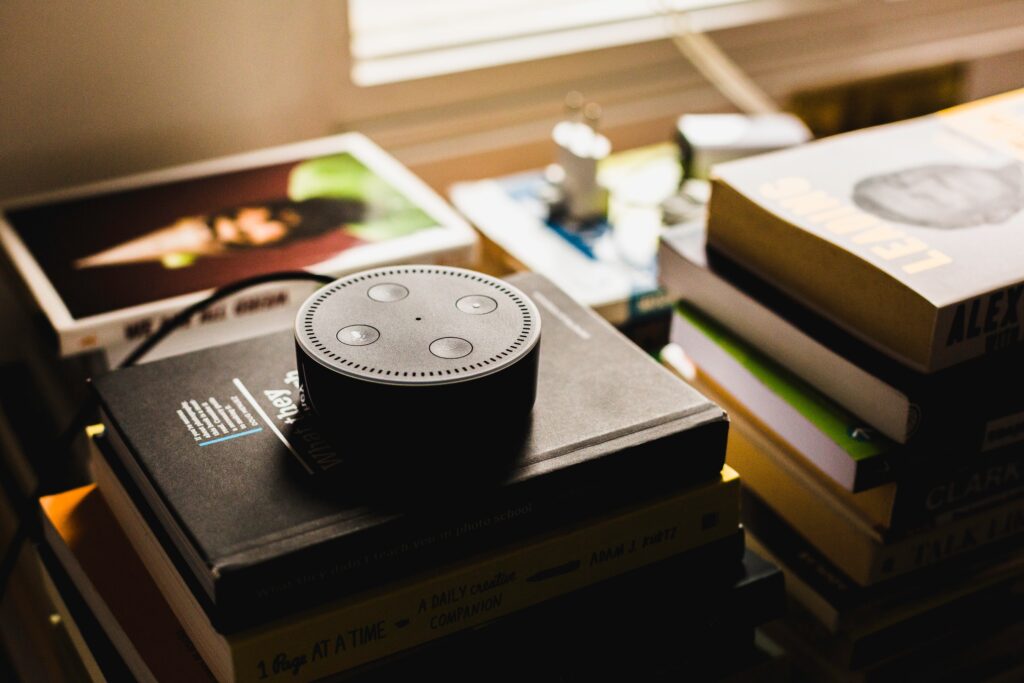 There’s something still quite creepy about the early days of the voice assistant industry. Solitary people in empty rooms chatting to little black boxes powered by developing artificial intelligence. Commuters barking commands at voice assistant apps on their smartphones in the most inappropriate places. Children forming bonds with disembodied voices that are just as likely to ship them inappropriate Amazon products as they are to play the latest pop-sensation.

However, as with all new technologies, there’s always something of a learning curve for both consumer and manufacturer. The best virtual assistants, such as Alexa, Siri, and Cortana, are designed to make our lives easier, and while this may be true on a superficial level, there’s still plenty of untapped potential just waiting to be discovered. Creepy or not, it seems there’s no stopping the rise of office AI and its promise to liberate us lowly humans from the daily grind—allowing us to be more productive, creative, and collaborative.

Today, there are an estimated 3.25 billion digital voice assistants being used within devices around the world, with forecasts suggesting that around 8 billion will be in use by 2023. That’s more or less a digital assistant for every human on the planet. So, as voice assistants reach ever deeper into our personal and professional lives, it’s probably time to look at how they might impact the way we live and work, and whether will really boost our creativity and collaboration.

At their core, voice assistants are designed to automate monotonous tasks, so you are free to get on with the much more “human” business of creating and collaborating. In many cases, they do this well, allowing you to send emails, schedule meetings, set reminders, and search for information online. However, it’s worth noting that, in fact, they don’t do this with particular efficiency.

There’s plenty of anecdotes available online pointing to hilarious misunderstandings and outright AI mischief, and while it is thought that these early-adopter issues will be ironed out sooner rather than later, they can be more than enough to deter busy professionals who are looking to optimize their working day rather than losing countless minutes correcting voice assistants.

Here’s the thing, if an AI personal assistant is constantly and consistently getting things wrong, mishearing your commands, or simply responding to other stimuli in the office such as Sharon’s loud and obnoxious phone voice, then the case for automated efficiency becomes problematic. Worse still, if your favorite office voice assistant is mishearing important information, such as dates, times, and places, then your calendar will very quickly become chaotic—the last thing time-poor professionals need.

Photo by Allie Smith on Unsplash

Thankfully, issues surrounding misheard commands are already a priority for developers and will mostly be solved over the next few years, bringing more effective and efficient automation of our daily tasks and freeing up more of our time to focus on the important stuff. Once this groundwork is complete, creativity and collaboration in the office is set to explode, and the next phase of the AI revolution will really begin to take hold.

Today, the era of the smart home is very much in its infancy, with devices such as thermostats, lighting controls, sound systems, and TVs pretty much the be all and end all of real-world connectivity. However, as the Internet of Things kicks into gear, smart devices connected to AI voice assistants will be an integral part of both homes and offices around the world.

Picture this, you’re first into the office after politely asked your AI voice assistant to drive you to work in your autonomous vehicle; a few simple words is all you need to  turn on the lights, the heating or air con, and make a coffee with the brand new IoT espresso machine; you dictate your to-do list for the day which is then automatically emailed to your team; you sit down at your desk and set timers and reminders to buzz your smartwatch for that big meeting; you check the conference room cameras to see if everything was set up last night; and then order lunch for 20 with a few simple voice commands—delivered by an autonomous drone of course! The possibilities are limitless when it comes to IoT and AI voice assistants.

When it comes to effective collaboration and unbounded creativity, as any good tradesperson or artist will tell you, you have to have the right tools to do the job. As AI develops and becomes increasingly sophisticated, voice assistants will offer much more than a simple master/slave relationship in the office, they’ll actually be able to think for you!

For instance, your AI assistant will be able to keep meeting minutes through a microphone, simply listening to what’s being said and then organizing and formatting thoughts, ideas, and action plans into a logical and easy-to-read format. Want some evidence to back up your point during a team chat? Then your voice assistant is on hand to parse more data than you can imagine, collating and sorting information that can be instantly presented to your team. Want to gather sales figures for the last 6 months? Just ask! 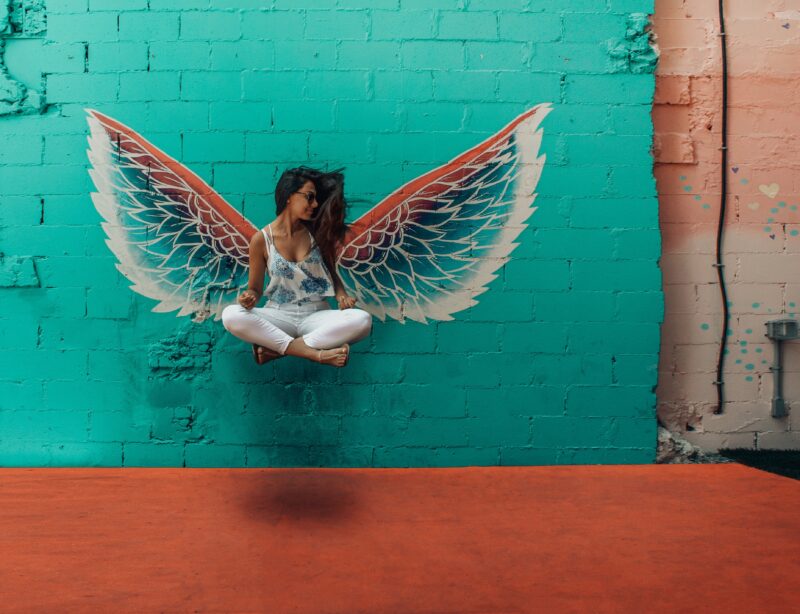 Photo by DESIGNECOLOGIST on Unsplash

All of these developments combined mean that the future looks very bright, with ever more time and freedom to think creatively and work collaboratively. Automating simple tasks, connecting with increasing numbers of real-world devices, and processing data and resources are all within reach—little more than a voice command away.

It seems likely that over the course of the next decade, AI personal assistants will be an ever-present in the office, allowing professionals to focus on creativity and collaboration, leaving the soul-sucking admin and other monotonous tasks to the robots. However, for now, we might all need to wait just a little longer before Alexa, Siri, Cortana & co. stop mishearing our commands and start providing some real value in the office.

For more insights and tips & tricks of everything from boosting your productivity to staying mindful of your work/life balance, stay tuned to the Spike blog or tweet us at @SpikeNowHQ.

We Put the Flow in Workflow – Improve Efficiency with Spike

Want to know exactly what a workflow is and how it can help you focus? Learn more with Spike and improve your workflow today!

Treat Yourself & Supersize Your Career

Want to deliver great results? Science shows taking a lunch break is the recipe for success.

The Tools That Will Advance Your Freelance Career in 2020

To set you up for success, we put together a list of freelancer tools you need to work productively and efficiently throughout the year.