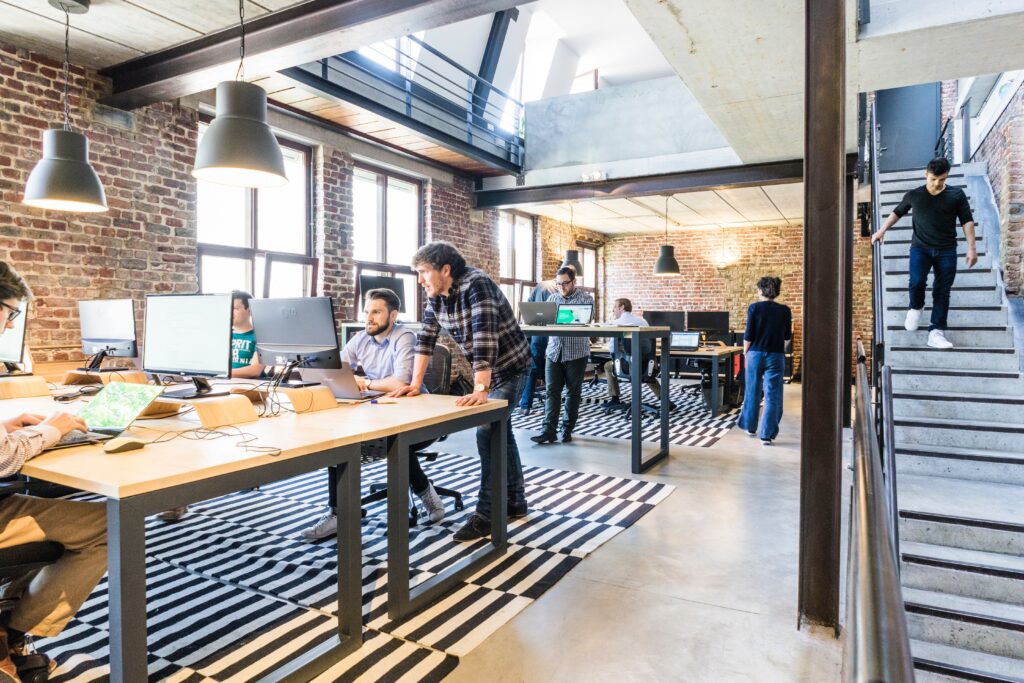 You may remember when you first used email. Back in the early 2000’s, during the heyday of AOL and the musical tunes of the dial-up modem, digital technology was a brave new world. The notion of a “smartphone” wouldn’t come years later until the mid 2000’s (remember Blackberries?), and email was THE way to stay in touch because everyone had it.

Fast-forward 20 years, and the concept has long since lost its glow. Nowadays, we don’t sit around waiting for messages – instead, we get bombarded. Spike’s 2020 Workplace Communication Report paints a worrying picture of a nation on the brink.

We don’t use these words lightly but the data speaks for itself. Our survey of over 1,000 Americans aged 35 to 54 shows that the majority are caught in a fraught and unrewarding relationship with email. Nearly half of us spend at least two hours a day battling through messages. And we use terms like “hopeless” and “overwhelmed” to describe the inbox clutter we face.

Email Stress is Alive and Kicking 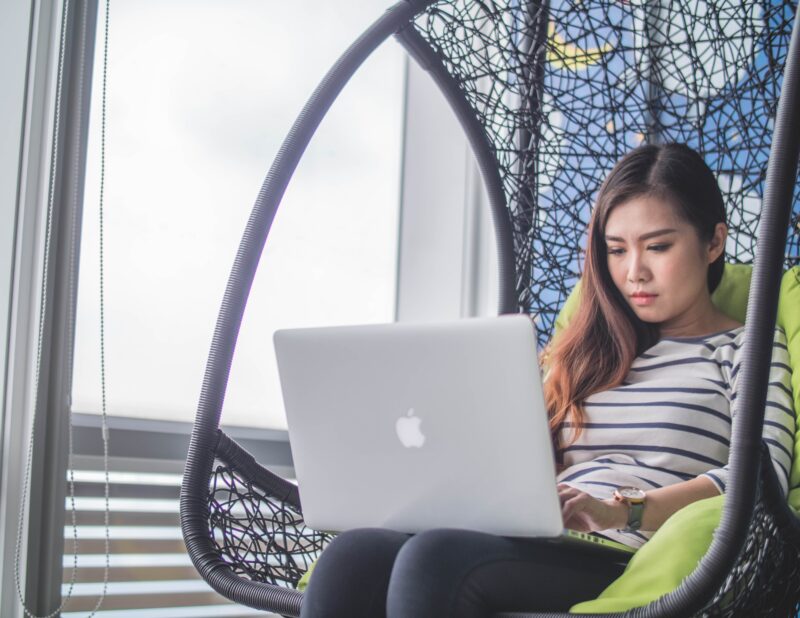 Photo by Mimi Thian on Unsplash

Stop and consider this emotive vocabulary for a second, because language is a great yardstick to measure the national state of mind with. The fact that we use such loaded terminology shows just how far email-related stress has reached into our collective psyche. Inbox overload is no longer a mere work issue: it’s personal, and deeply corrosive.

And, just as burnout blocks our ability to focus, so does the fatigue we experience with email that drives us to disengage.

Nearly two-thirds of Americans don’t bother reading their emails beyond the subject line.

And only a third make it as far as the first sentence. In a sea of stress, it seems we’re doing the minimum possible to stay afloat.

How did we get to this point? How did one of the world’s first and most universally used digital communication tool become a source of such angst?

Part of the problem is, we need email. Nearly 70% of Americans agree that email is necessary for communication, and just under half get no work done without it. So we’re stuck in this uneasy pact; not fully committing or believing in the product, but not seeing a way out, either.

When you’re trapped in a bad relationship in real life, you cut loose. But the reality for email isn’t so simple. Even Stewart Butterfield, the co-founder of Slack – one of a handful of buzzworthy instant messaging apps that are apparently “killing email” – admits that it’s going nowhere soon. “It’s the way you get communications from one person to another,” he says. “There isn’t really an alternative.”

A Tool That Can’t be Replaced 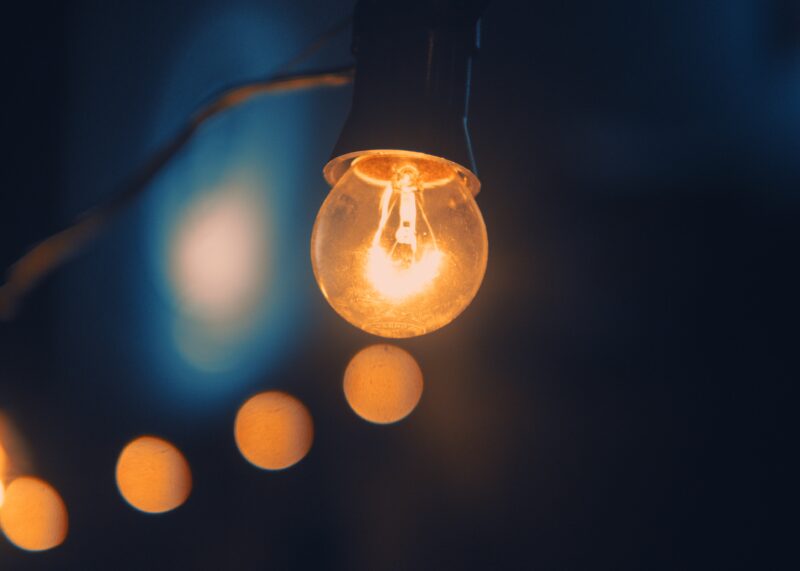 Photo by Fachy Marín on Unsplash

Email has 3.9 billion users globally. In an age of unparalleled choice, it’s still the tool most people rely on to communicate with one another most of the time. You use your email address to signal your digital identity to the world at large, but trying to do the same with your Slack handle would be foolish. It wouldn’t make sense or be relevant to anyone outside Slack.

Your inbox is also the place where you’ll typically keep a record of all important conversations. The throwaway threads of an instant messaging app leave little room for collation, archiving and review. You may have message history, but it varies too greatly: there’s no way to keep track of what information lies where.

And email formalizes communication in a way that its competitors can’t. Most messaging apps are siloed, meaning you can only talk to someone on Microsoft Teams or Slack if they are signed up to it too. They focus on in-team communication at the expense of the outside world. A relaxed chat channel is hardly the place for an official business introduction between strangers, or a pitch to potential clients.

And let’s not forget, email is asynchronous. You don’t have to be online at the same time as your contacts to communicate. Even if you don’t check your emails for months, the information you need will still be there (rather than lost in an ancient thread). There’s zero pressure to be constantly present, or reply instantly – a huge benefit at a time where most of us are feeling the fallout from an “always on” mentality.

The Myth of Instant Messaging 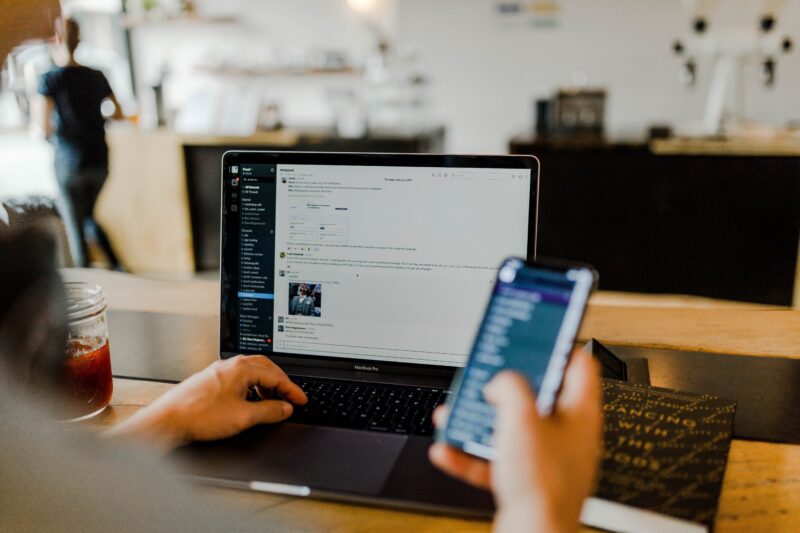 Photo by Austin Distel on Unsplash

All this means that – despite an average of 6,140 mobile apps released through Google Play every day – there is no satisfactory substitute to email. Not only that, but the communication rivals that have emerged in the past decade are making our stress issues worse.

Think about it. What makes you annoyed about email? Being bombarded by messages. Americans rank inbox chaos as the issue they hate most about email, with confusing, drawn-out email threads coming in a close second. On instant messaging apps, that barrage never stops and the conversation threads are infinite. It’s a software that is specifically designed to hook you in with instant, simultaneous and persistent chats.

What else is annoying about email? It’s hard to find the information you need, in part because – as Spike data shows – many Americans gloss over messages rather than actually processing them. But again, instant messaging amplifies the problem.

Conversation and data is scattered at random in instant chat apps; not just in different threads, but on separate platforms, too. If you’re using Slack, you’ll likely have Asana, Trello or email open at the same time. Trying to keep track of info in this scenario is the equivalent of figuring out the plot line to a complex soap opera. It’s just not happening.

No wonder a third of Americans say switching apps is actively slowing them down.

What’s that you say? That email takes up your time – you spend hours on it every day? Don’t let looks deceive you. Instant messaging may seem like the popular kid at the back of class, but it has a vice-like grip on your time.

In fact, you never escape it. It’s always there, humming away in the background: distracting you with its incessant noise and demands. It’s no coincidence that we are suffering from record levels of burnout: the “continuous partial attention” we give to these platforms comes with serious consequences. 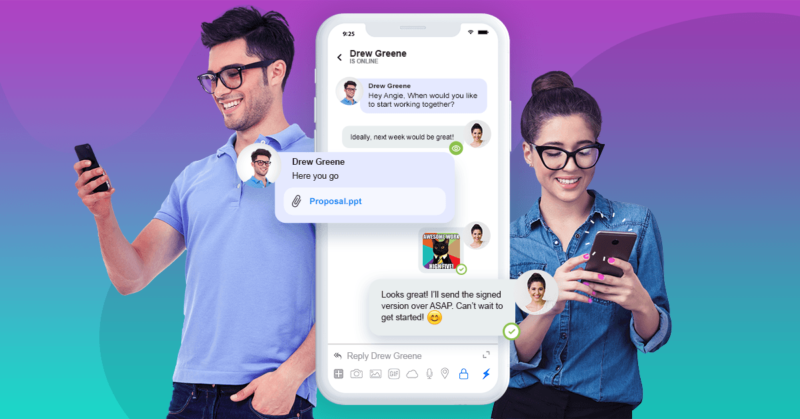 So, we find ourselves between a rock and a hard place. Nothing, it seems, can replicate the simple, hard-wired “all people, everywhere” value of email. And yet, Americans are frustrated with it. And downloading more apps isn’t fixing anything – to the contrary, it’s making us more stressed.

Maybe a middle road lies in wisdom from one of the original pioneers of the internet: Jeff Bezos. “One of the only ways to get out of a tight box,” Bezos says, “is to invent your way out.” That’s what the team here at Spike have done.

We’ve popped the hood of this broken car called email, given it a much-needed oil change and added a supercharger.

We’ve taken a product that was outdated and aggravating, and made it into something that is extremely powerful, seamless and even fun. Gone is the bloat, the drama, the stress of it all. And in its place, a sleek tool that enables all the best elements of email combined with the benefits of message chat. Think of the Spike makeover as your state-of-the-art Bugatti (albeit the only Bugatti you’ll get for free).

Spike email recalibrates the balance of your inbox. It clears out the clutter and creates a distraction-free space to focus all your tasks, chats and conversations. It creates the conditions for smooth and deep-rooted workflow.

Because when you’re overloaded with choice, the last thing you want is more options. Instead, you want an option that works. Spike is that rescue remedy. It’s a tool to rekindle the relationship that all Americans have with email, for a future that’s not only productive but enjoyable, too.

The information quoted in this article is taken from Spike’s 2020 Workplace Communication Report. Download the report for more insights into how email management has shaped attitudes and approaches in 21st Century America.

In a first-of-its-kind move, Spike has partnered with 1&1 IONOS, one of the top global hosting services, to propel SMBs into the 21st century.

Spike Funding Round – $8 Million to Fuel the Future of Work

As we continue to bring you the best productivity and collaboration workspace, we’re excited to announce a new $8 million series A funding round.