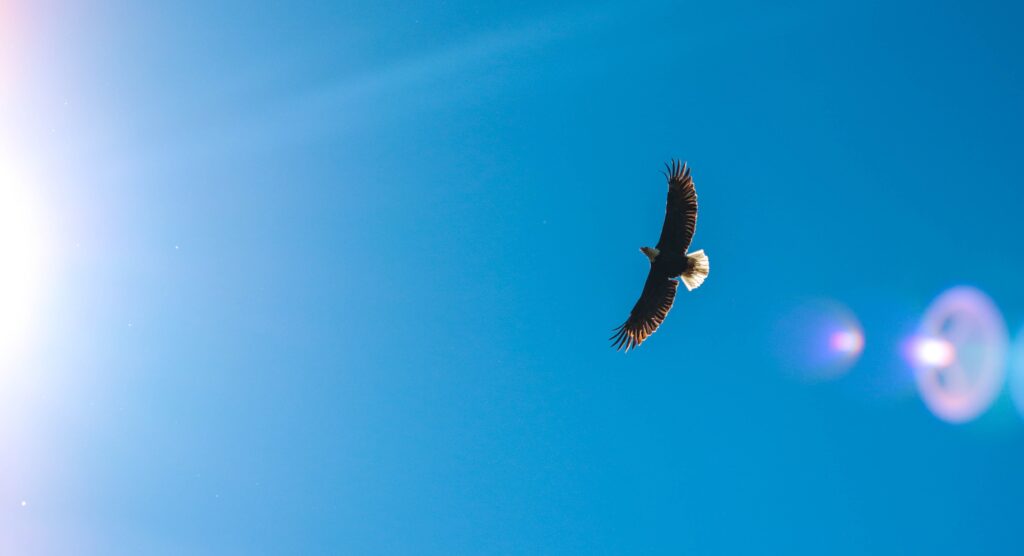 Mozilla’s Thunderbird gets a lot of love in the world of email. It’s completely free, open source, and runs on a variety of operating systems including Linux. It also has hundreds of add-on apps available that allow users to customize their email client and increase functionality. However, over recent years, there’s been plenty of talk about whether Thunderbird has a future, and whether it’s up to the job in our increasingly mobile world.

In 2015, Mozilla announced that it would separate the infrastructure of Thunderbird and its popular Firefox web browser. This created plenty of confusion as to whether Mozilla was, in fact, dropping the Thunderbird project altogether. That situation hasn’t come to pass, and users can still download Thunderbird from the website, however, plenty of open questions as to what the future holds remain.

But don’t worry, for Thunderbird lovers everywhere, Spike’s got just the thing. Whether Mozilla’s email client has a future or not, Spike is here to make sure you have all of your favorite features and much more. Check out this break down of Spike’s 21st century Thunderbird alternative so you can see for yourself.

When it comes to email, Thunderbird’s approach is similar to many of the most popular email clients currently out there. You have your inbox organized in folders, your messages set out in threads, and a few productivity tools (such as calendars and task lists) on separate tabs. Focus is definitely on functionality at the expense of aesthetics, and for many people, the basic interface can be a turn off.

Speed and performance have always been highly regarded; however, the open-source nature of the app has also been responsible for many bugs over the years, and while issues are usually ironed out eventually, this can take time. This has been a particular issue over the past few years considering the uncertain future surrounding the email client.

As an alternative to Thunderbird, Spike does things a little differently by putting everything you need in a single, streamlined, beautifully designed productivity workspace. It’s called Conversational Email, and it’s mission is to redesign the way you engage with the people who matter most. Let’s compare Spike’s very own Conversational Email with Thunderbird’s more conventional email—you’re going to love it!

Reasons to Choose Spike as Your Thunderbird Alternative

Spike’s innovative and intuitive features make it an ideal replacement for Thunderbird—particularly for users who are unsure as to whether support from Mozilla will continue. Let’s break down the main reasons why you should choose Spike as your Thunderbird email alternative.

Conversational Email  ➡️ Conversational Email combines the best of instant messaging and email to give you a more streamlined experience. Headers, signatures, and confusing threads have been ditched in favor of something altogether more intuitive. Just click on the contact you want to message and jump straight back into the chat. Your message history and attachments are displayed clearly and in line with your reply function in our Thunderbird alternative.

Priority Inbox  ➡️ Old-style inboxes are dead. Long live Priority Inbox. Spike’s Thunderbird alternative redesigns the way your inbox works to put your most important mail front and center. All your less important mail, such as newsletters and notifications are placed in the “Other” inbox so you can deal with them later. Spam and other useless folders are also unnecessary, giving you a more streamlined experience.

Real-Time Email Awareness ➡️ Conversational Email provides a more responsive alternative to Thunderbird’s inbox, bringing real-time email awareness to your communications. At-a-glance icons at the bottom of your email tell you when an email has been received and when it has been read – just like in your favorite instant messenger. For Spike users, audio and visual notifications of when a contact is replying are also provided.

Groups  ➡️ Spike Groups are a more interactive alternative to Thunderbird’s conventional CC and BCC formats. Groups gives you and your colleagues (or close friends for that matter) a space in which to chat, collaborate, and create. Anyone with an email can join your Group, whether they use Spike or not.

Calendar ➡️ Integrated calendars are great, they help you keep up with your schedule as you arrange meetings, appointments, and calls. But constantly switching between screens to do that can be confusing and counterproductive. Spike’s Thunderbird alternative puts your calendar on the same screen as your email. Unlike Thunderbird, where you need to constantly switch between tabs, Spike lets you easily manage everything in one, centralized view.

Spike — Better than Thunderbird for Mobile

One of the biggest issues for Thunderbird users over the years has been the lack of mobile support. There’s currently no dedicated app for smartphones or tablets. Spike’s Thunderbird alternative, however, has got your back. With full support for iOS, Android, and Windows devices, you can take your email and productivity tools with you anywhere you go. It syncs your email and contacts between devices seamlessly, and you get all the same great features on mobile as you do on desktop.

Spike always has one eye on the future, and we’ve designed our Thunderbird alternative to be ready for the ever-changing face of 21st century work. We’re constantly looking to improve the way you manage email and collaborate with your team, and we’re always updating the app to ensure you have the tools and features you need to work seamlessly and effectively with you colleagues, clients, and customers.

Discover the best Thunderbird replacement currently available and check out the Spike blog for more information on our latest updates alongside a wealth of productivity tips and tricks.

The Best Mobile Apps for Graphic Designers and Illustrators

Why The Future of Email Isn't Dead — It's Conversational (And Thriving)