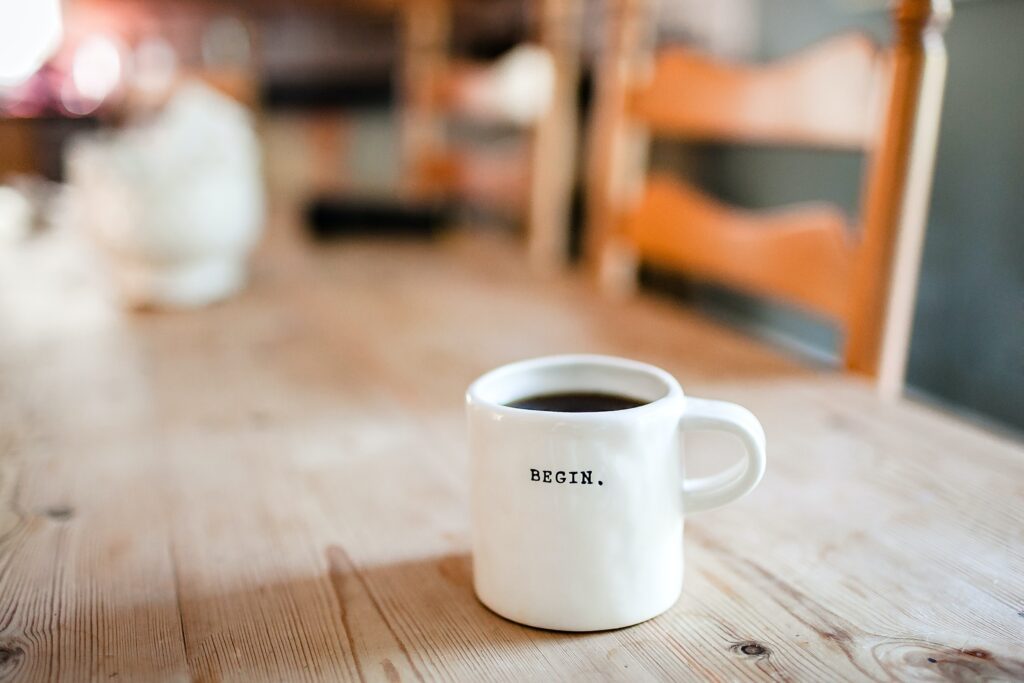 Doing things once is easy. Even twice can be manageable. But, when your tasks stretch out before you like an unending desert, sometimes even the most motivated of us become unproductive. And as for the least motivated, well… we hardly even get started at all. That’s why so many people have created productivity systems, helping people achieve their goals and complete their tasks all around the world!

The best productivity systems are guides, methods, or systems of actions that can help you get things done in the most efficient way for you. That last part is the most important, because the type of system you use will depend on what, how, and why you do what you do!

Here we take a look at some of the best productivity methods out there to help you stay productive and make light of your heavy workload.

The Getting Things Done System (GTD)

This one really brings home the very essence of all of these systems – to get your stuff DONE. This method is based around a book of the same name by productivity consultant David Allen and involves breaking your workflow down into five key stages: capture, clarify, organize, reflect, and engage.

First, capture involves noting down all the things that require your attention either on paper, or more commonly these days, a digital note tool. Next, you clarify these items, judging whether they are actionable goals or should be “trashed.” Next, these goals are organized into a calendar, notebook, or other system. Reflecting is about frequently reassessing your process in order to ensure that you are on track, and the final stage, engage, is about trusting the process so you can focus on your work!

It’s among the best productivity techniques for anyone who likes to keep everything in order at every stage of their workflow, while also allowing for constant reflection on how to improve in future.

The SMART methodology is all about creating achievable, comprehensive goals. To do so, each one should include five aspects (the five letters of SMART). These are:

These highly focussed and achievable goals are what makes the SMART methodology one of the best productivity techniques for many people, and also easy to integrate with other productivity systems. Photo by freestocks on Unsplash

There are no fancy lists or complicated shenanigans needed for this productivity method—just a kitchen timer! The Pomodoro technique involves breaking down your day into periods of work and rest. You set a timer for 25 minutes while you work, then take a 5 or 10 minute break and repeat.

Each work block is known as a Pomodoro (tomato) because the inventor of this nearly four-decade old productivity method used a tomato-shaped kitchen timer when he invented it. But don’t worry, any fruit- or vegetable-shaped timer will suffice.

If you’re constantly skipping lunch and you’re locked into that always on mentality, the Pomodoro technique is one of the best productivity systems for you. After all, everyone needs a break, and you might find that switching off once in a while makes you much more productive.

Another of the best productivity methods out there is the Zen to Done technique. It is similar (and partially built upon) the GTD system, but focuses on creating habits of productivity as opposed to a system. It’s all about forming one productivity-inducing habit at a time, and there are many to work through. However, to get you started there are four elements to focus on:

ZTD is a great system if you hate systems! It’s among the best productivity techniques for anyone who views their task list pragmatically and without fear, while still bringing order to the chaos! Photo by Bich Tran from Pexels

Also known as the Seinfeld Method, this is a simple, calendar-based system, but still considered one of the best productivity techniques for creatives. And before you ask, yes, it was named after famed comedian Jerry Seinfeld.

The system involves getting a calendar, deciding what you want to achieve each day, and putting a big, preferably red, cross through every day that you successfully complete that goal. You then have to try not to “break the chain” of crosses, ensuring you are productive all the time! To make it more manageable, you can add various new elements such as different colored crosses for days off, special occasions, etc. This means you have the satisfaction of a continuously-crossed calendar but aren’t discouraged by breaks in the chain.

DBC is a decent enough system if you can easily break up your tasks in this manner, however, it’s not for everyone!

No doubt the best named productivity system out there, the Eat that Frog method is also highly effective, so a double win straight off the bat. It comes to us from the words of Mark Twain, who wrote “Eat a live frog first thing in the morning and nothing worse will happen to you the rest of the day.”

First, let’s clarify that this should not be taken literally—no animals are harmed in the course of this system!  This technique is actually about tackling the biggest, scariest task you have first thing in the morning, so that everything after flows a little easier. It utilizes your morning energy whilst also using the morale boost you’ll get from completing the worst task before you get to the rest of your goals.

Eat that Frog is among the best productivity systems for morning people, but if it takes you a few hours to warm up first thing, then maybe look elsewhere.

Be sure not to miss our most productive morning routines article

This productivity technique is centred around the fact that, as humans, we are entirely incapable of conceptualizing time. The year is 12 months long, but December feels so far off in January, and tasks, goals and to-dos lose all urgency and thus actionability. This system argues that we should instead think about a 12 week year, which would allow us to break things down into more actionable chunks.

First, you set out goals that can be achieved in 3 months (12 weeks). Then, for each week, you create tasks that will lead you to achieve those goals. Each week, month, and “year” (i.e. 3 months), you analyze your progress to see what can be changed and improved.

This method is wonderful for long and sprawling projects, and it’s the best productivity technique for anyone losing the will to live as they enter the office on Jan 2nd!

These seven systems are some of the best productivity methods out there, but the one that’s best for you is the one that works. That’s why it’s important to test them out, try different methods, and not be afraid to create your own. Often, the best personal productivity systems are the ones that blend aspects of multiple approaches—such as creating SMART goals in a 12-week year or eating that frog on each of your Seinfeld days.

For more productivity tips, techniques and methods, head over to the Spike blog. And, if you come up with an innovative blend of the best productivity workflows to create your own uber-flow, let us know at @SpikeNowHQ so we can copy it!

The SMART goals productivity methodology allows you to break down big ideas into actionable tasks, and with Spike, it’s easier than ever!

Looking for a more streamlined and intuitive alternative to Thunderbird? Spike’s got everything you need. Check it out!

5 Technology Strategies For Your Small Business

Technology is the great equalizer for small businesses competing against larger organizations. These 5 technologies strategies will improve your small business.