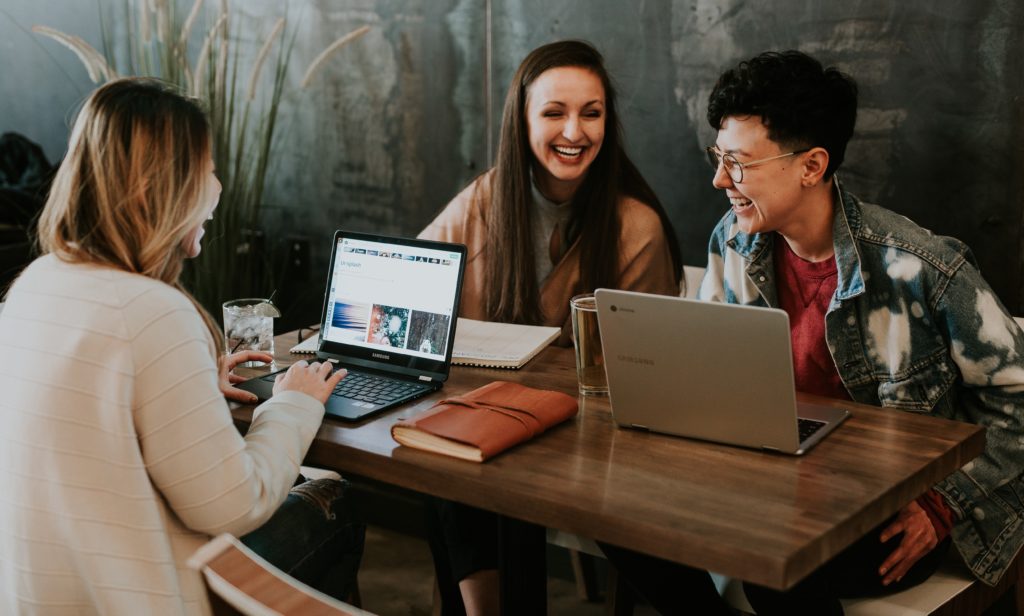 Workplace communication. It’s one of those things that many people take for granted. It’s a crucial component of a harmonious working environment that, more often than not, gets pushed to the bottom of the pile as soon as that meticulously planned schedule hits the fan. It’s the rock star of good customer relationships, and it’s excellent at nurturing employee engagement. Simply put, it’s good to chat. And nowhere is this more true than in the office. But how do you ensure that you’re fostering good communication habits in the workplace? And how can the benefits of good workplace communication help make you and your team more productive?

Advantages of Good Communication at Work

Different factors will help you determine how to communicate with others. For example, the way the CEO communicates with an intern is going to be very different from the way you communicate with your team. That said, there are few advantages that good workplace communication can bring across the board.

Conflict is often a result of misunderstanding or feeling misunderstood. If communication between colleagues, superiors and subordinates is poor, then the atmosphere in the office will quickly sour. Taking the time to communicate openly and clearly will often help prevent misunderstandings. Also. adapting the way you communicate, based on the person that you are communicating with, can help you avoid many issues in the office. For example, undermining your boss at the weekly team meeting is a definite no-go–even if you were lightening a dull lecture with your unique brand of sarcastic humor.

Good communication at work gives you the chance to get to know your employees and gauge individual strengths and weaknesses—letting you put your best people on the tasks that suit their skills. This allows you to build teams based on the aptitudes of each individual and boost productivity across the company as a whole.
Increasing productivity and efficiency also creates more space for creativity and innovation. Good conversation helps fuel great new ideas by ensuring information is shared and everyone is working towards the same goal.

individuals can also benefit from better communication skills. Demonstrating good communication skills and showing that you can properly express yourself can be great assets. When preparing for an interview or aiming for a promotion, having a strong set of soft skills can be very advantageous and will give you confidence and put you in the driving seat.

Good Communication in the Workplace: How Does it Work?

If you want to enjoy good communication at work, there are a few pretty simple rules you can follow. Among other things, communication primarily revolves around open-mindedness and the ability to deliver a message clearly and accurately. Here, we take a look at the core concepts of good communication. 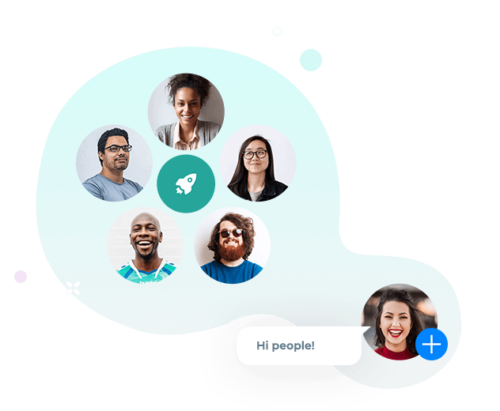 Open interaction is the be-all and end-all of a positive communication culture. Conflicts can only be resolved quickly if team members approach each other with honesty. Stubbornly sticking to your point of view will inevitably lead to conflict, and slowly grind your projects to a halt. Openly dealing with the contributions of others and being open to feedback, however, strengthens both creativity and productivity.

Poor communication is often, simply, the inability to clearly communicate a message. If clarity is lacking, misunderstandings quickly arise and messages can be transmitted incorrectly. Make sure you to pay close attention to your choice of wording and encourage others to do the same.

Whether in an e-mail, in a meeting, or during a conversation at the coffee machine, hiding the actual message behind empty words is always counterproductive. Even more so when dealing with complicated topics or concepts. Avoid miscomprehension and disinterest by taking your time in delivering the message—and don’t forget, the joy of repetition can always help clarify complex messages.

Friendliness, courtesy and mutual respect are paramount. Nothing can create a bad atmosphere quicker than showing lack of respect. Many individuals in management roles adopt an aggressive leadership style to underpin authority, but treating employees with the same respect you would like them to show you is a much more successful approach. Remember, respect both ways.

Communication is not a one-way street and the ability to listen to others is just as important as expressing yourself. Allow others to contribute and resist the temptation to interrupt. If for whatever reason you didn’t understand the message, show interest by asking the person to repeat what they said.

Nobody is perfect ?! Everyone knows it but very few like to admit it. The ability to admit a mistake provides a good base for open and effective communication. It’s definitely not a sign of weakness, and apologizing honestly can actually have a disarming effect on listeners. Those who admit mistakes and deal with the consequences are the most valuable team members. Whereas those that sweep the issue under the mat hoping it will disappear are simply deferring a problem that’s likely to raise its ugly head later down the line.

Good communication isn’t just about effectively and clearly transmitting ideas and information. It’s also not only about mitigating conflict or creating a more positive working environment. Communication is listening. It’s vital when it comes to client and colleague relationships, team development, company culture, and employee engagement. Positivity is the name of the game, and this kind of attitude will open the door for effective communication at work—encouraging everyone around you to follow suit.

Why Equality in the Workplace is Important

Equality in the workplace is a hot topic right now. Learn how fostering a more inclusive environment at work can help boost your business.

When it comes to collaboration, shared notes that can be edited by your whole team can boost productivity and bring fresh ideas to any project. Learn how!

Sometimes, the latest productivity apps can work against you. Spike has an alternative that’s made for collaboration!